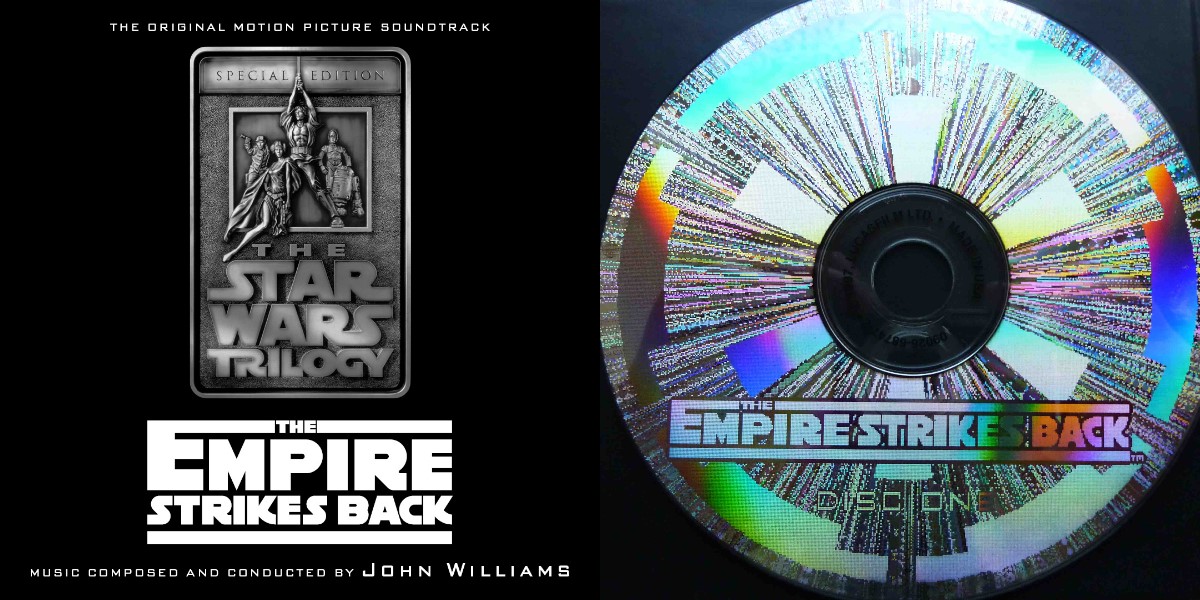 I am musically inept. I don’t know terminology. I don’t know how to read music. I couldn’t name pretty much any popular or indie artists. If there was a Jeopardy category on music, I’d probably never ring in. My musical performance died with the Flutophone in 3rd grade. I cannot carry a tune in a bucket. Music was never a huge part of my childhood. I didn’t ever really adopt a music of preference until I got an iPad Classic in 2008. I was in my early 20s at that point.

Prior to college, my music collection comprised the Star Wars soundtracks, Bobby McFerrin, a couple of Christian artists,  and generic hymn or praise song collections. As college began, I started to absorb more and more contemporary Christian artists. Some of the songs had a theological power. Some of the songs had emotional power. Some of the songs were bad. Especially bad if the songs can replace “Jesus” with “generic boyfriend name” and the song worked in a different, unnerving context. But between the local radio station that played Christian music and dwindling artists of interest, things started to shift for me. I again leaned heavily on the influence of John William’s Star Wars scores and some of Bobby McFerrin’s more obscure works. Which for people not overly familiar with Bobby McFerrin, was far less mainstream than Don’t Worry, Be Happy. Check out the Circlesong’s album, I always liked Circle Song 6 best.

All throughout middle and high school, the Star Wars music was a sort of melodic backdrop to the overly dramatized happenings in teen life. The rich musical variation of  soft and somber cues, the dark and trying themes, hints of love and mystery, and heroic themes of epic battle carried me along. This never really left me.   As I tried to simplify my musical listening experience with the technology of mp3 players and eventually the iPod, the yearning for new stuff slowly grew. And so the last decade has been a musical explosion. Film scores and soundtracks is where everything shifted. Perhaps even a bit obsessive now.

Why does this music resonate with me? I never cared much for pop music. My parents mostly listened to stuff from before the 80s, The older it was, the less rich the underlying themes felt.  Anything approaching the Lawrence Welk show’s territory should be muted immediately. Judging from today’s pop music, the themes, beats, lyrics, and everything about it is highly commercialized and dumbed-down. A lot of songs more or less use the same underlying themes and cues.  I guess the indie scene is pretty big too. There are so many indie artists with the ease of releasing one’s productions that it is hard to realistically weed through them. You kind of have to discover them more organically and have it click for a moment in time. I don’t decry rap music as being the devil, but the lyrical content is pretty important as to whether I would say an artist is really worth absorbing into your gray matter. The beats can be pretty cool though.

What does all this ultimately lead back to? The musical cues, themes, beats, motifs, etc. These are most fully realized in today’s movies, TV shows, video games, and other visual media. I’d say nothing is more diverse than film scores today. At least, nothing catches my ear and pleases it to the same degree with such diversity. You are not limited to some genre featuring a folksy acoustic guitar, over-processed auto-tuned vocals, a guitar group with a crazy drummer, hard to hear grunts, or the likes. No, you can experience those same sounds or entire orchestras with diverse instruments sewn together in harmony. Electronic beats, synthesizers, choirs, experimental pairings of instruments, traditional instruments. It is all there and some real musical masters are weaving it all together.

I think the underlying themes within film scores, pop music, rock, rap, whatever you want is really what attaches us to the music. Lyrics can be shallow, nonsensical, or in languages we do not understand, yet the song touches us. Hence why I think, in general, words are cheap with music. It is the melody, the motifs, the way certain harmonies can touch our emotions that truly has the power. There is probably some science and nature aspect that makes it innate in our humanity. Although I no longer watch the show, it is why I loathe singers on America’s Got Talent that cover songs and how they usually find a way to win more often than not. Singers are generally a dime a dozen. Millions, if not a billion or two, people can carry tunes in a bucket. Hundreds of thousands do it really well and could try to be professional singers. So to me, it is the melodies under the lyrics that truly capture us. Most singers are not doing something original on these contest shows, hence why they  really have no impact after the show. Same goes for any American Idol, Voice, etc. competition.

All rambling aside, instrumental music, classical music, film scores, soundtracks, etc. have captured me. I will have a lot more to say about the ones I like in coming posts. But the last decade has opened me up in ways I didn’t think possible. So words are cheap. Listen for the themes underneath and let them sink into your soul. You will feel good.