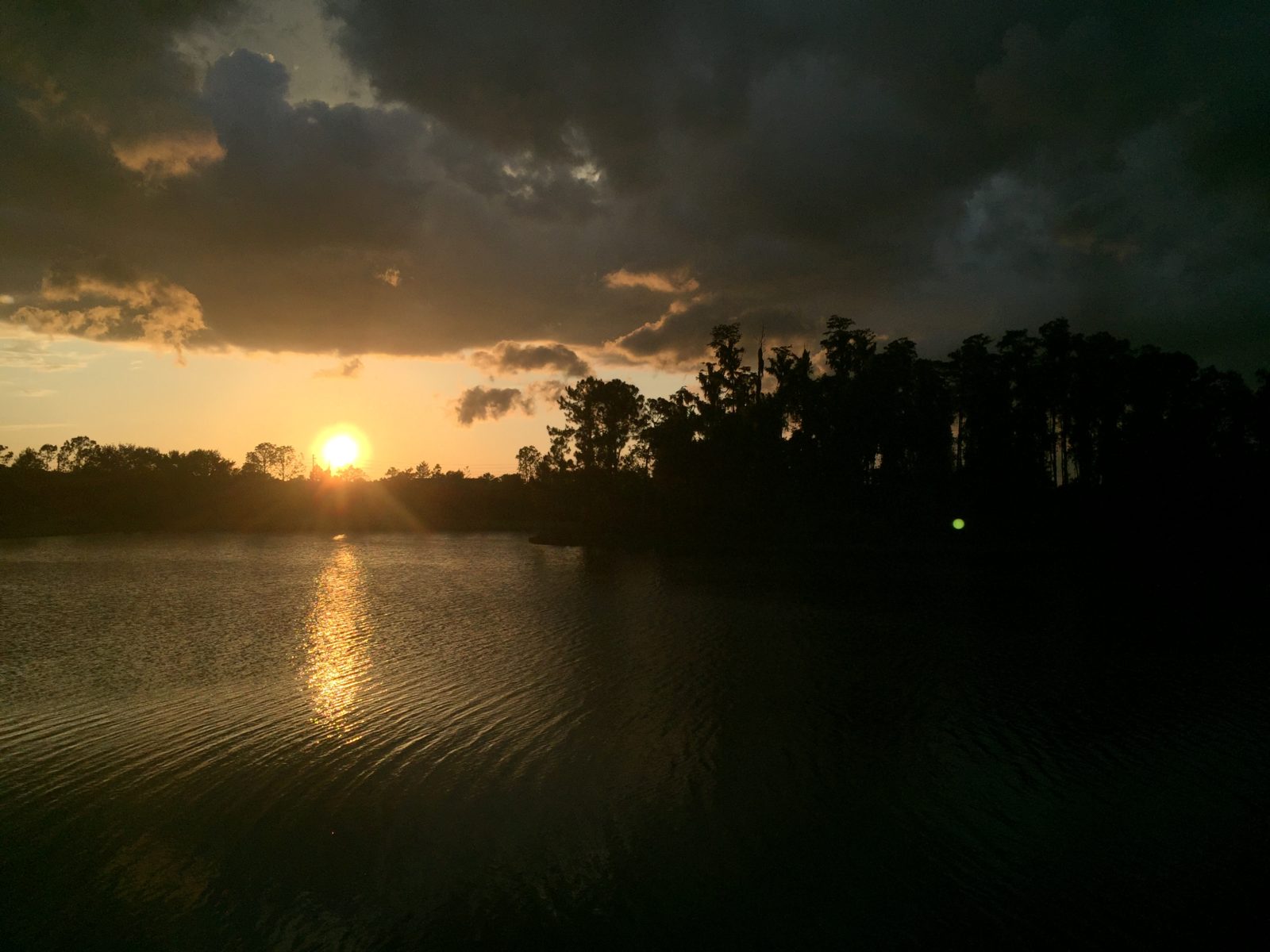 The following is a short story / story introductory exercise, written spontaneously without prompting.

The sky was transitioning and the cooling breeze had begun. No longer was the bright blue ceiling shifting into a diluted white, as the sun had dropped below the  point of refraction necessary to reveal more intimate hues. The pale yellow had revealed itself around the white orb once more, bleeding out between the cracks in the stubborn clouds. The diffusion of an orange horizon was growing deeper, below the darkening heavens.  Distant objects began to lose their detail, fading to low definition shadows of black.

The blades of green grass twitched in the mild wind. At least those not covered by the thin, gold blanket. Wrinkles fractured the smooth surface of the blanket, getting more dramatic as it rose to twin spires resting upright in its center. For there sat Jerome and  Miranda, leaning into each other at their sides, shoulders and heads touching.

The two figures’ eyes were affixed forward. An image entranced them, as the serene waters of a small lake imitated the sunset sky. On top of the horizon, a pristine photograph of the setting sun. Below the horizon, an impressionists take on an inverted sunrise, distorted and wavy from the minimized disturbances pushing north and south across the aqua canvas.  The north of the  horizon  was broken by a patchwork of trees, whose distinction had gone the way of shadow. Shadow only broken by rays of deepening  orange.

Miranda’s small left hand found itself moving to clasp Jerome’s right. The sensation of skin brushing against his knuckles caused him to turn his head toward the source. His eyes met hers, and the fading sun had all but disappeared. The  concentric circles of white, tan, and black was all Jerome could see. The black circles enlarged, as if opening the windows to the soul even wider to let him in.  In the center of the widening void, a reflection of the fading light, becoming semi-circular at the horizon. And so Jerome leaned closer, focused on the departing star gleaming in the black until his  vision  closed and all sense of surroundings were lost in a sea of tranquility.

Jerome opened his eyes. It was dark now. Turning his head left, the false amber luminescence grew brighter from low in his visual field. Silhouettes of  hard edges  blocked the source of light at points. Jerome sat up,  blinking into self awareness.  His subconscious  mind had lost itself again in the dream. The dream all men have: to look into the windows of the soul and fall into the supreme place of comfort, contentment, and peace. To chase the star in the dark void, no matter how difficult it may be as the light of opportunity fades, and rescue it before it is lost forever. Yet as the reality of the rectangular room came into focus, Jerome felt haunted by the dream.  Where was the star to chase in the dark void?