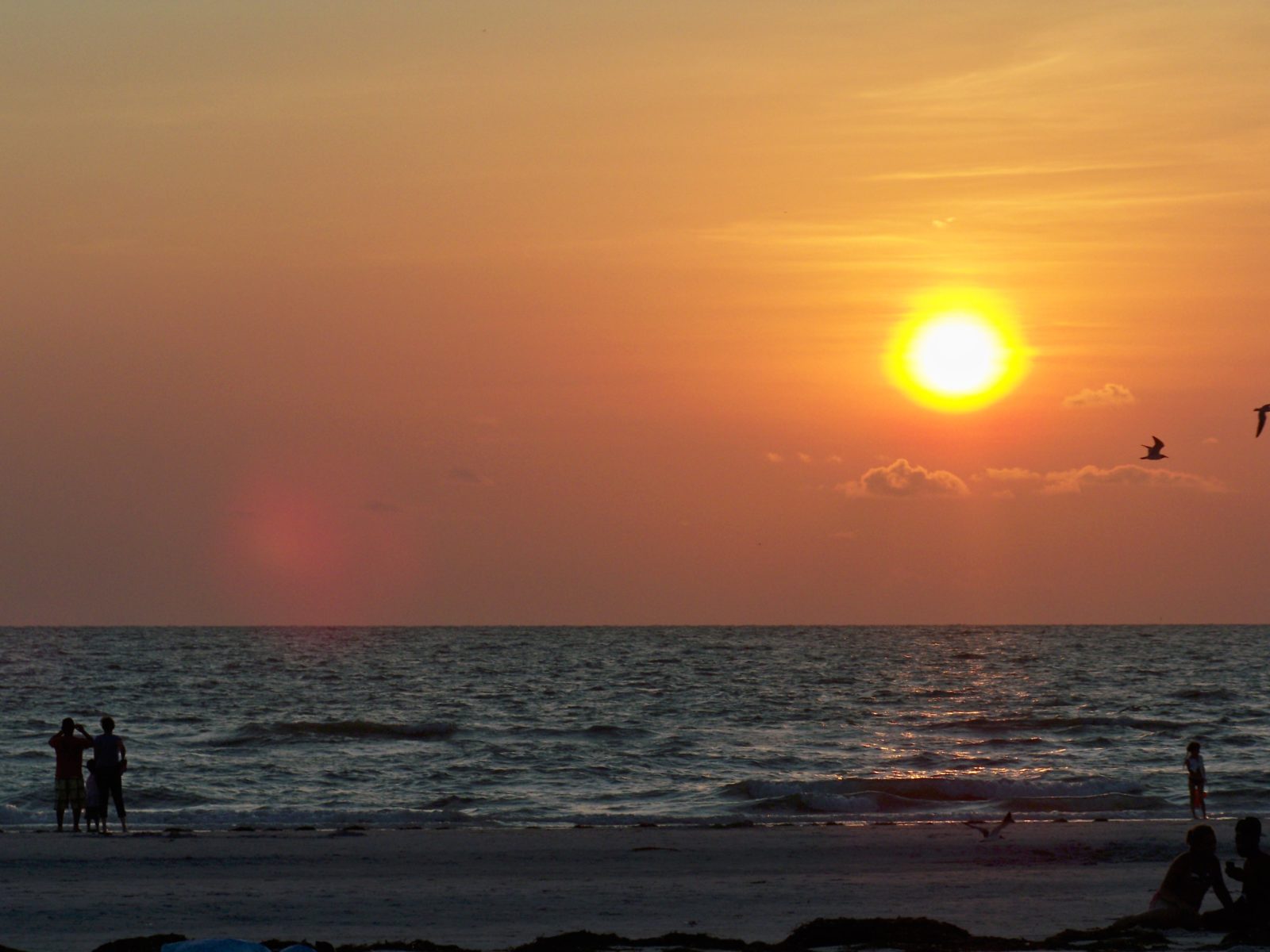 Countless people watch disease ravage those they care about daily. The human body is finite. For some, the anguish begins early in life. For others, it is felt well into the future. Yet all our bodies will fail us. A question probably becomes, is it harder to suffer yourself, or watch those you love suffer?

My grandmother on my mom’s side was ravaged by Alzheimer’s. I only got to see some of the early effects as a young child. I heard second hand stories from aunts and uncles. Some things you couldn’t help but chuckle about at times, but if you see the reality on a daily basis, it becomes a war of attrition. Not only for the loved one suffering, but for those taking care.

As a young adult, it became clear something was off with my mother as she entered the middle of her 60s. She had always feared that she would be impacted in the way her mother was. Unfortunately, her fears were realized.  Perhaps the lone difference for my mom is that she wasn’t living alone. Dad was still around. And I was only a few miles away. Until I moved home as well. The ability to stay at home is extended by comparison.

What you witness with Alzheimer’s is incredibly dark. A person who was once self-sufficient and capable of doing amazing things loses ability. It is rarely a dramatic jump. It is gradual. It is a war of attrition for them and for you.

The first time a frozen dinner is melted in the microwave, you think it is a mistake anyone could make if their attention gets lost and the timer miskeyed. When it happens a couple of more times in the future, it becomes a pattern. The microwave is no longer an option. The curling iron gets left plugged in and left on. The curling iron has to go away. Makeup is put on in the wrong places. The makeup goes away. Driving to the store becomes an incompletable maze. The car goes away. Draw strings or belts on pants become difficult to understand, the pants become replaced with elastics waistbands. Clothes get put on backwards, inside out, or in double. Assistance with  dressing and undressing is required.

Personalities can change. The meek and mild can be replaced by the frustrated, angry outbursts of one lacking social sensitivities.  It can happen in public or in private. The uninitiated to the new personality can be put off by it. Others understand and try to be kind. The person you love and care for is there in the flesh, but somewhere behind the eyes the very soul can feel absent.

There are occasional moments of intense clarity. The cognizance to put more complex thoughts together. But as the attrition of Alzheimer’s continues, those moments become fewer. Memories are lost. Memories are confused. Delusions are born. Mistakes are made. Questions repeated 20 times in 30 minutes. The bad moments and days grow. Sometimes the sufferer can make sense of the fact that they are in fact struggling with a disease. Other times, they forget the disease entirely and will die on a hill when correction of a mistaken behavior is attempted. For them, the actions and behaviors are rational and right.

It is a difficult walk for the caregiver. Being as kind and loving as possible is interrupted time to time with flare ups of frustration and misunderstanding.  You often just have to walk away from the verbal discussion that has turned into an unintelligible chaos for the emotional betterment of everyone. You learn when to let things go, but  no one is perfect. Everyone can have something get under their skin. The victim doesn’t understand this all the time, but the caregiver must try to diffuse broken paths of communication as quickly as possible without getting angry. Anger only makes things worse.

Alzheimer’s is the definition of a losing battle today. The sufferer will not  find victory in this temporal existence.  There is no cure. Some drugs and medication may  slow the enemy as it closes around, encircling everyone in the battle. But Alzheimer’s will not rest until it has run its course.

Pray for the loved ones who are being assaulted by this disease. Pray daily for the doctors working toward a preventative cure for the dementia diseases. Pray for the future restored soul in God’s presence for the victims of the onslaught who desperately need peace. Pray for the caregivers who struggle to keep things going as long as possible before more permanent care options are needed. Pray for the strangers who have yet to encounter the sufferer, who may lack the appropriate sensitivities to function in public.

Most of all, approach each moment out of love and understanding in the midst of the un-understandable. The battle will not be won, but you can at least fight as valiantly as possible to make the years count. To make them feel loved and cared for before they forget everything and fade from the Earth. My God touch everyone in this battle, to know His love, and each others love, are more powerful than this disease.