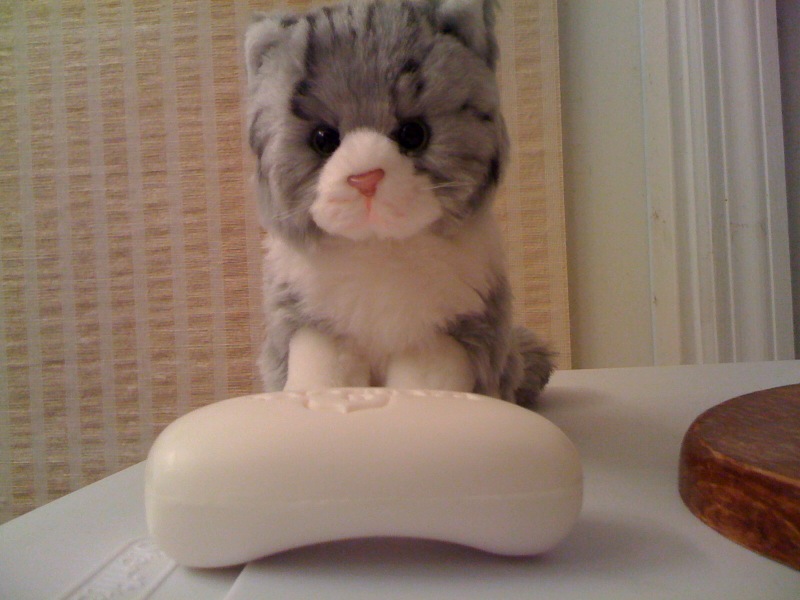 Question:  You have magic soap. What does it wash away?

For the purposes of illustrating the magic soap in this ridiculous prompt, as an actual object I’ve seen, we will call it the Christmas gift found in a grocery store titled “Irish Soap on a Rope”. More specifically, it was a go-back item that kept returning itself to the go-backs. What is a go-back? A product a customer decided to not purchase, or, something found out of place. The lowly bagger, or courtesy clerk, will then be tasked with  putting it back where it belongs. That magic soap on a rope must have returned to the go-backs a dozen times. However, because it kept manifesting itself to me, I will only assume it is the magic soap of which this prompt speaks.

So what does the magic soap on a rope  wash away? Love bugs from the face of existence.

I woke up early Saturday, got the hot water running with the soap for the car. Got the hose connected. Scrubbed down the car with two different sponges.  Then dried it off with rather ineffective towels. It looked great. The splattered remains of the insects were gone. Then I take mom to lunch and shopping. The insects brothers and sisters, in the course of their never ending mating flight, exploded all over the front of the car again. Drive to church and then home today, realize the horror of the murders I had committed with the charred remains of even more conjoined lovers.

The magic soap would be very helpful in cleaning up the vehicular slaughter. Could save me the trouble of having to wash the car so intently next week. Save me a couple of hours.  But I’d rather the magic soap inflict genocide on the population of annoying 12 legged, two headed, four winged demons. Perhaps that is cruel. Perhaps we should just relocate them  north a thousand miles. But anyone who has driven through the everglades or other heavy bush areas with an interstate bisecting the wild would tell you these are a true villain to Florida, and maybe some other southern states. Once you’ve gone through the swarm, you may as well buy a new car. They have won their war against the machines driven by the bipeds.  They are legion. Save us magic soap on a rope.