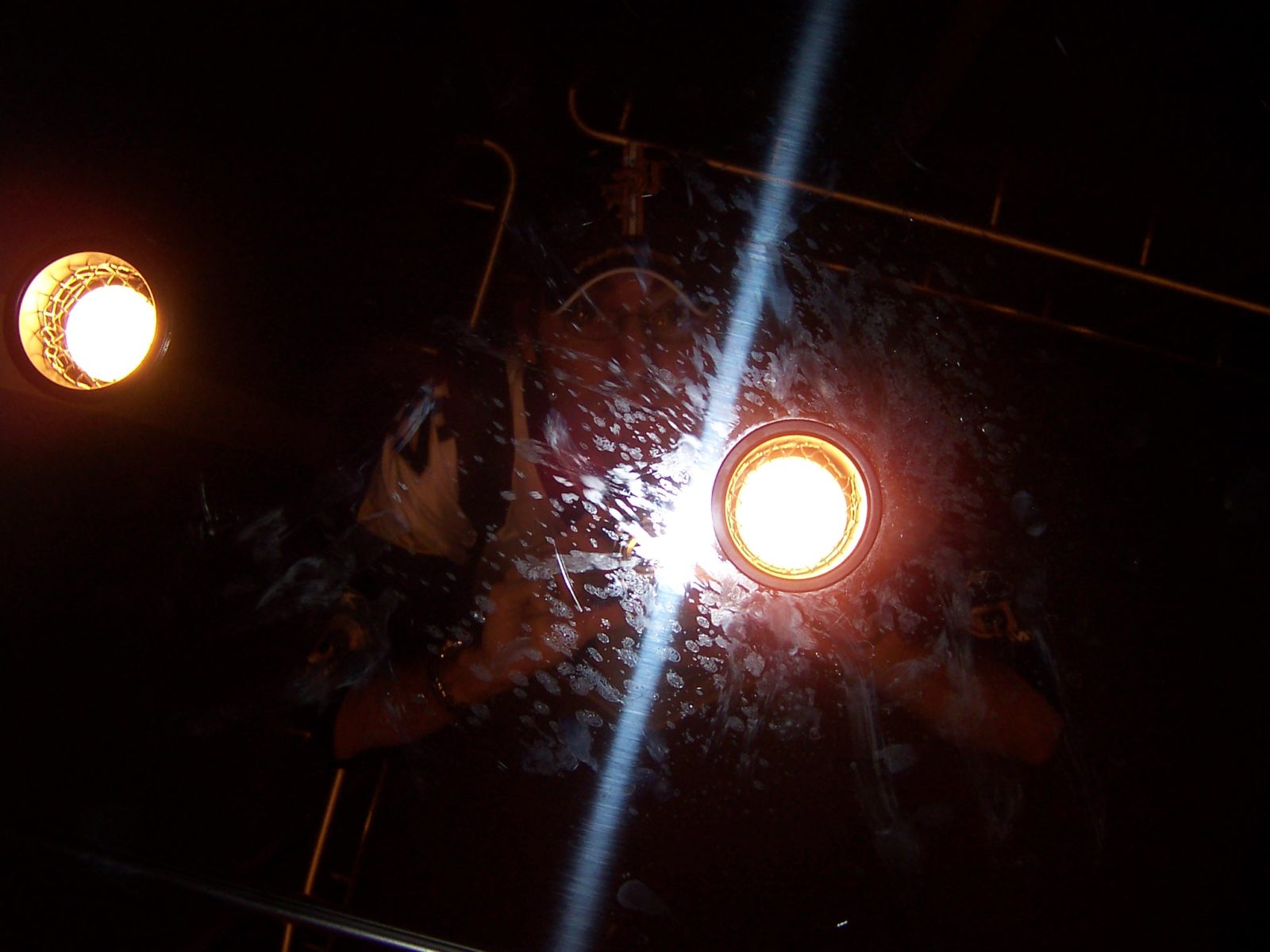 Question:  If you were trapped in an elevator with a stranger, what would you do?

If we were stuck long enough, I would probably regale them with the story of Prompt Series #2, which I spent an hour writing and then decided to keep private.  The unfortunate timing of the prompt in question showing up as I skimmed the pages of  my prompt book and the specific date of today, May 2nd, struck maybe too much of a cord.  I don’t want to become overly personal here. If you like my writing, maybe I will share some form of it in the future.

In reality though, I would spend the first few moments working with the person to determine just how stuck we were in this elevator. What floor are we on, or between? Does the callbox for emergency services work? Let’s give it a try if it does. I’d probably then sit quietly on the floor with my back in the corner waiting for help to arrive. I’d let any ensuing conversation be somewhat simplistic, but knowing me, if my emotions get pumped up, I’d probably talk a lot more than my usual stoic character could produce.

I am sure if cell phone signals are active, we end up staring at things on our phone. Posting a selfie with a big smile of us stuck in the death box. Maybe we can talk to people on the outside while we wait. I mean, isn’t that what we do when we are not trapped? Sit within inches of each other in real life and get lost in another world on a four to five inch screen? Or have pointless conversations with others we cannot see for hours on end about nothing? Unless we use facetime. Or those weird animal emoji things. Battery may get eaten up too fast then. Better hope we have Samsung phones with inductive charging so we can just sit them on each other to share battery. Unless those Samsung phone batteries are prone to exploding. Or the screens are prone to breaking when folded. But what am I saying, I have an iPhone. I have tons of movie soundtracks to entertain us. Let’s fire up Die Hard since it fits the moment of being in a perilous situation in a building.

Now let’s say the John McClane scenarios start once Ode to Joy blares from the soundtrack. The elevator starts to slip. Perhaps flames can be felt , if not seen. We need to get out of the death trap before we are cooked or plummet to a very hard landing. Perhaps the bad guys are coming with their guns. We must escape now before we are riddled with holes. My present state of being will probably only get me so far. Being heavy, on a diet, lacking energy and stamina will require my adrenaline to really save the day. Unless the other person happens to be John McClane.  I’d probably find myself standing on top of the elevator looking for a way to climb up. Hope there is a ladder, because wire cabling isn’t going to get me going. Not with my upper body strength, or lack thereof.

I don’t know, somehow I feel this got off track somewhere… that is what happens when you write a  poignant summary in the real Prompt #2 but then decide to not share the lessons learned and instead pick the nonsensical prompt instead.