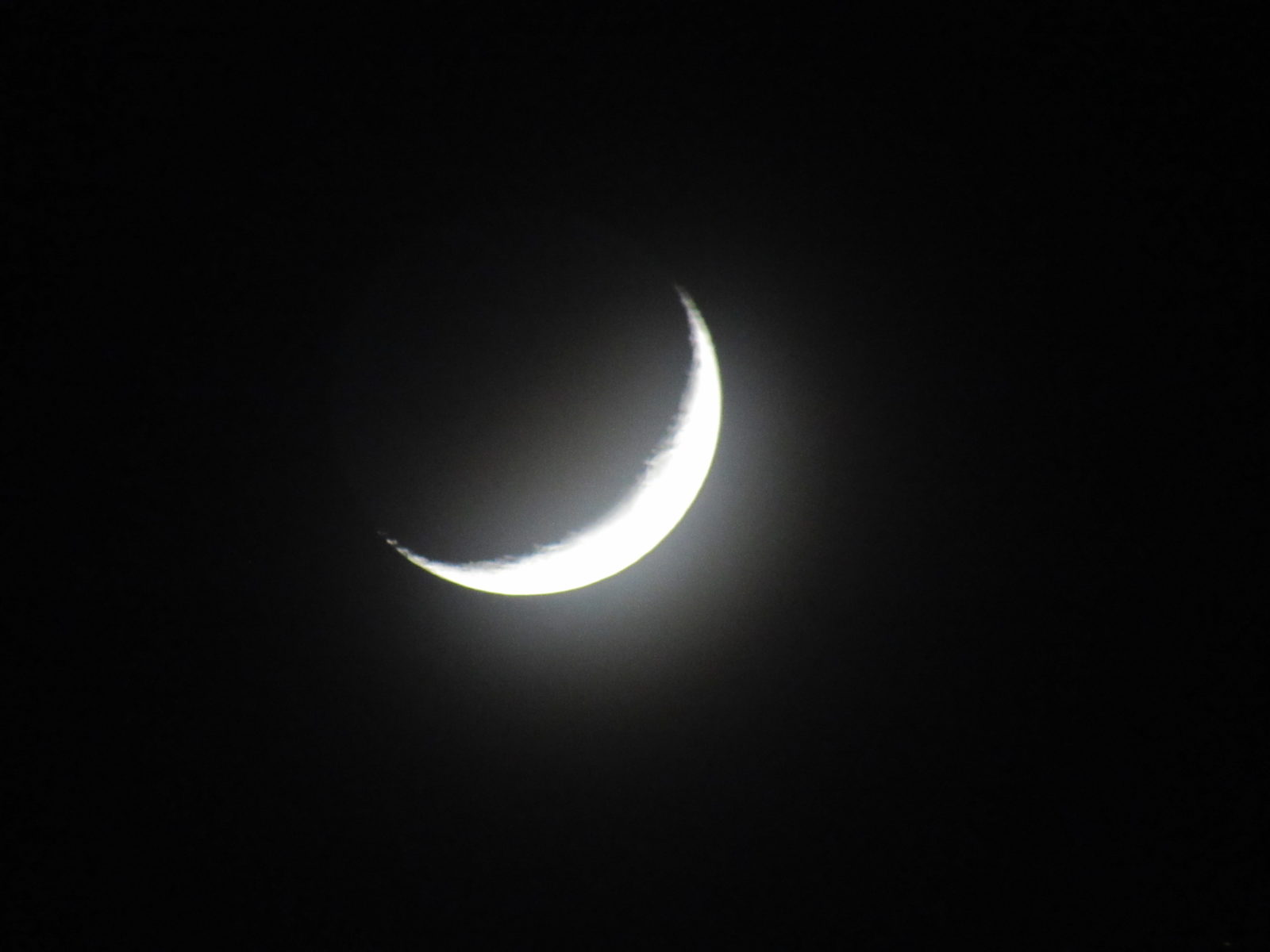 I love the original Twilight Zone anthology series. I love it not because I grew up when it aired or have some longing sense of nostalgia. I am in the millennial generation. I discovered The Twilight Zone on the Sci-Fi channel marathons in the late 1990s and grew to love it in the early 2000s. I bought the entire series on DVD in 2008. I bought and read through bits of The Twilight Zone Companion book by Marc Scott Zicree as I watched through the entire series on DVD. Not many black and white TV shows from the 50s and 60s get two day long marathons for over two decades on cable TV 60 years after it originally aired.

I was not aware enough of the series to catch the previous two reboot incarnations when those aired in the 1980s or early 2000s. So I cannot speak to past attempts to bring the show to a new era. I can however start to speak toward the CBS All Access reboot that started airing in 2019. And I see a lot of problems with this current incarnation.

The first problem is the target audience and objective. CBS wants to get into the Netflix game. I personally find their streaming service decent enough, with a variety of options of current and past shows. The content library is not really big enough to justify hanging around very long, hence the push for original content. The Twilight Zone is a beloved and timeless franchise, much like Star Trek, hence why those are two flagship programs to try to get into the streaming game and build an audience paying month to month. The primary problem though is they have made mature the content of the show needlessly. Forced expletives and adult content  are decidedly wedged into a show that never needed them to succeed. The family-friendly Twilight Zone Tower of Terror ride at Disney Hollywood Studios obviously doesn’t mesh here, let alone all iterations that came before this 2019 version. So tonally, this explains the first big complaint many have: why isn’t this on broadcast TV? Because it is R rated / TV-MA in content.

I suspect the adult push is to try to capture the audience that latched onto Black Mirror. Black Mirror is wildly inconsistent to me in quality and intelligence, but it has some things that stick in your mind. I only checked it out after learning about the choose your own adventure movie that they created, which seemed like an interesting innovation for TV entertainment. Black Mirror can have messages that speak to current events and culture, but it is done so more intelligently and through the lens of the pervasiveness of technology in our life. The Twilight Zone took another approach, but is clearly geared at a mature audience. It also serves as an outlet for CBS to produce content under their name that you’d never see on their broadcasts to this particular audience. Racy/controversial stuff always sells and creates buzz. I am sure they succeeded in bringing in a lot of new subscriptions.

Either way for the commoner, you’ve alienated a good chunk of people who identify with The Twilight Zone brand as something more accessible to all ages capable of more complex thought (pre-teens to adults). I think the same sort  of brand deviation compared to expectation is why the Muppet’s recent TV show that tried to parody the Office failed. I know Henson wanted to push some lines and make puppets not just for kids throughout his life, but whatever they tried to piece together there was just tonally off the market’s expectations. And it just wasn’t good, interesting, or well written. The Muppets were mostly mean and unlikable.

The next major problem with The Twilight Zone is the heavy handedness of the stories, that often end flat and with no payoff. Let’s run down what I mean:

You can take IMDB ratings for what they are, but episode 2, 4, and 6 rank as three of the four highest rated episodes for this season. Why? Utter lack of subtly and abrupt, unsatisfying endings exist in all the others. The only episode I really got engaged with was episode 2. It is the highest rated episode and the only to score 7 or higher. I think I’d agree that it is the most polished and captivating of the new series.

The problem here is that the bulk of the bad episodes play to an audience that likes R rated material and exclusively the liberal world view. There really isn’t anything timeless here. There are not really lessons that speak to greater truths about the human existence. They just speak to the news and political culture of the late 2010s. The episodes do not really do well with any sci-fi or supernatural elements either, despite them being in the episodes are minor plot devices. Twists are weak, uninteresting, or just not there when they could have been. The narrative that has taken shape is pretty much this: everything about American culture is bad, on the decline, and, if you lean in any way to the right, you are immoral.

Now, I am not going to trivialize the importance of some of these discussions. Excessive police action against non-whites is unacceptable. We see enough real stories in the news to know it is a thing in some pockets of the police culture. Not all those altercations are as cut and dry as the initial media reports would have you believe though; the police are not always acting out of correct procedure or protocol in every altercation between the police and non-whites. And that is where the Twilight Zone has failed: no subtly, no nuance, just a sledgehammer to crack open the walnut of the week. And with a plot device as a rewind your life camera, the twist I was waiting for never came. Episode 3 simply stated that white cops will hunt the black college student down for no reason forever. I am sure many black / African American people legitimately worry about the police and have had far too many negative altercations. I don’t think it is as bad as the 1960s though; progress has been made, and this episode was full of hyperbole. This was so heavy handed that it just felt forced beyond belief. Something like the movie Get Out handled racial issues with a bit more nuance and potential truth in my mind.

Episode 1 mostly fails because it is too long and too explicit with language, but the 2nd amendment thing is an eye roller that shouldn’t have been uttered more than once. Episode 5 is as much a shot at Trump as it is a re-envisioning of It’s a Good Life and a tyrannical Billy Mumy. Episode 7 feeds into the #MeToo movement and general disdain of machoism floating around the culture. Episode 8 tells an unfortunate story about the peaceful immigrant we should probably value for their contributions while ignoring  the gang, criminal drug smuggling elements that do also exist and get protected in certain pockets of the country alongside those who actually do contribute. Where there needs to be nuance in the discussion and a realization that there are truths from both perspectives, only one perspective is allowed to win out in most of these episodes with great amounts of hyperbole.

The twists and ironies that would follow most classic Twilight Zone classics are missing here. A camera that can rewind time and escape the racist cop leads to nothing but exaggeration of reality, where probably 95% of police officer’s hearts are not like that cop or his buddies who show up at the end. Trump is not a man of great political decorum or character, but it is apparent what is said here, and there is no real worth to the ending of the story of his political consultant he destroys in the end.  Men being the cause of all hardship when something unleashes their true nature, over simplifying the darkness of truly abused women and mostly just there to say that men are animals in their heart.

I don’t really know that CBS will grow its audience outside those who gravitate to their own political biases or expletive excesses. If you are going to tell a good political story, you need nuance to crack open that walnut and for it to truly make you think. All CBS has done is hand a sledgehammer over to those who wish to smash the current cultural state out of enraged anger. In 10 years, this is a series no one will be watching with any fondness as far as I can tell. They may still be watching the genius of the original Twilight Zone though…